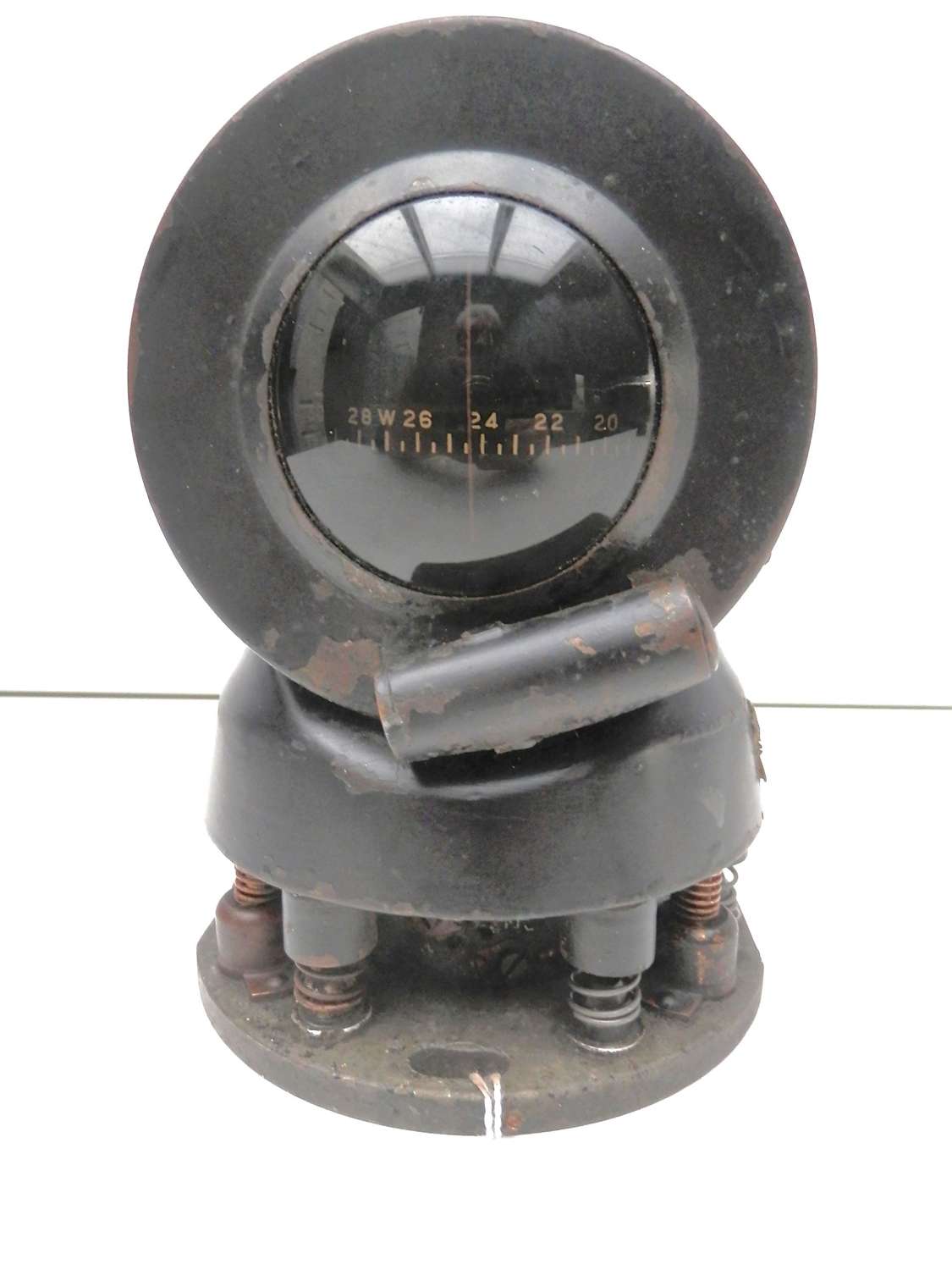 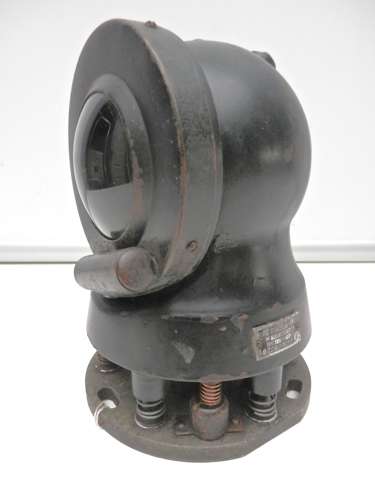 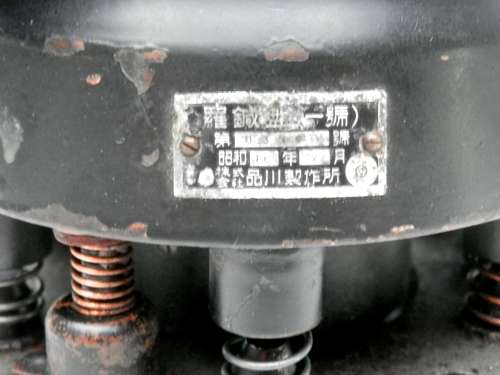 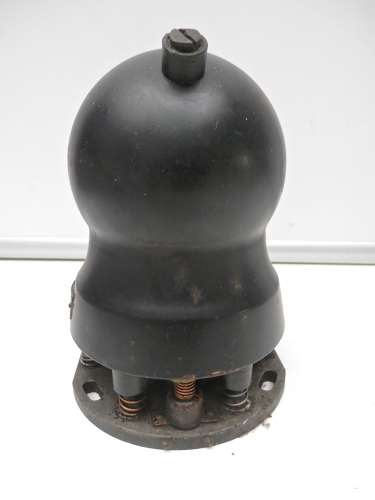 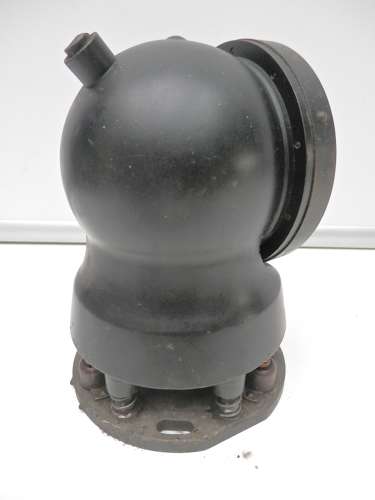 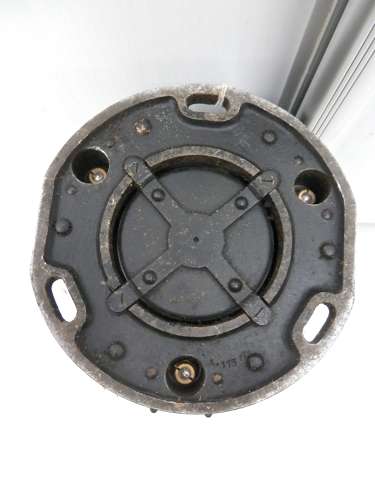 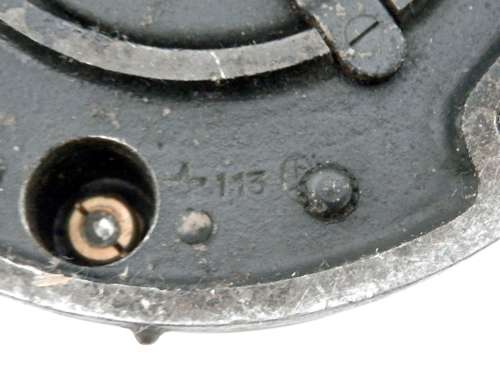 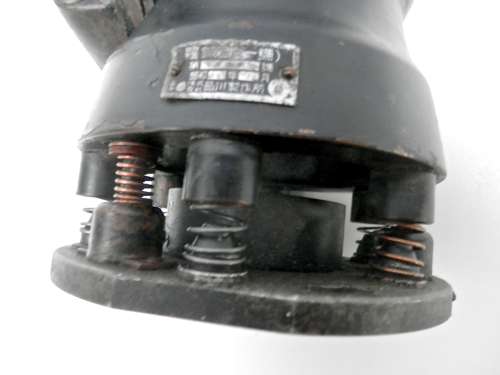 WW2, Japanese Ki-21 Sally bomber Mk I model 2, Pilots cockpit compass.
The compass has a black metal body mounted on springs which is attached to a metal base.
There is a compass 'corrector' in the base centre.
The interesting Reference plate is still fixed to the case side.
The compass mechanism functions correctly, and is surrounded by fluid which is still good and clear, and the front 'Bulls eye' glass is in excellent condition.
It has some chips to the 'original' black paint but otherwise this is an excellent example of a rare compass.
Size, approximately 4 ½" wide by 6 ½" high.
The Mitsubishi Ki-21 or "Type 97 Heavy Bomber" was given the reporting name "Sally" by the allies.
It was a Japanese heavy bomber during World War II, and was deployed in Malaya, Burma, Dutch East Indies and New Guinea Campaigns.
It was also used to attack targets as far as western China, India and northern Australia.