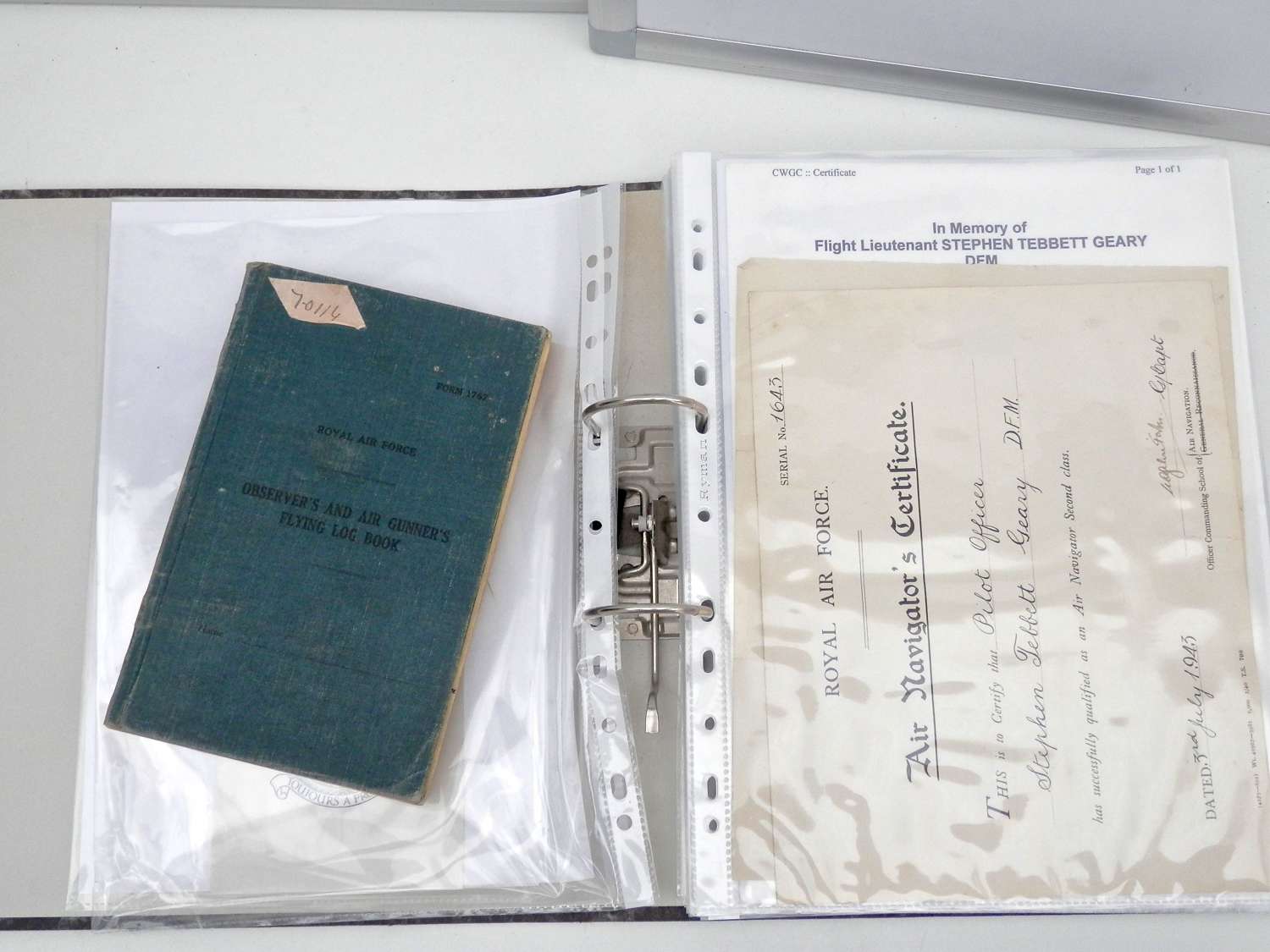 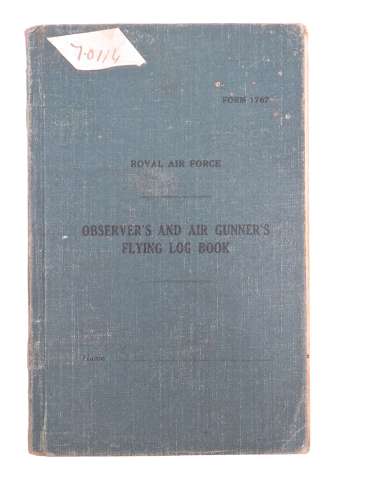 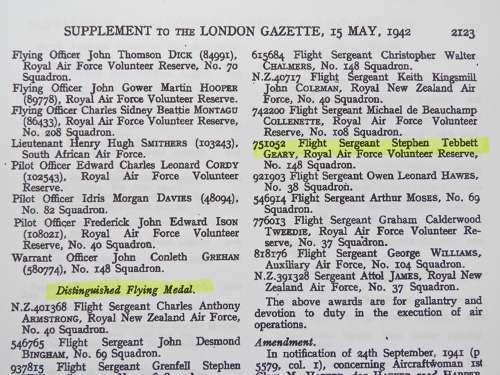 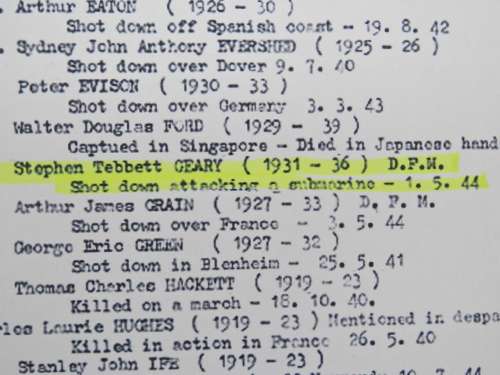 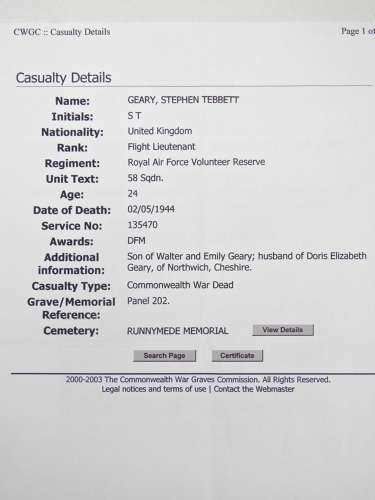 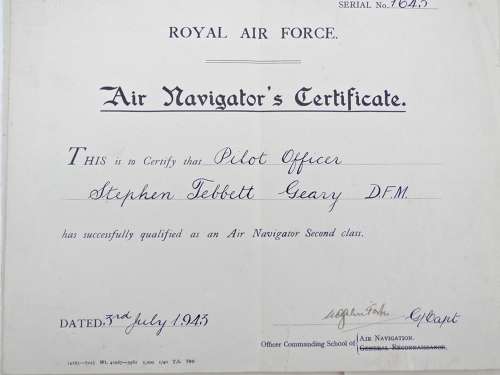 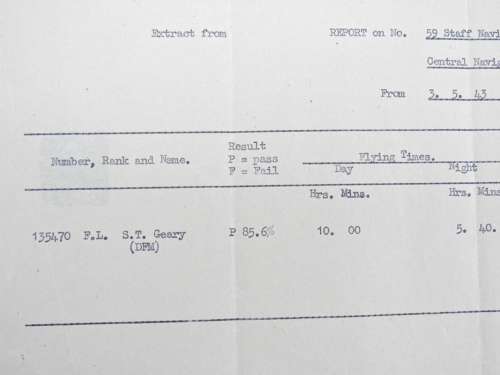 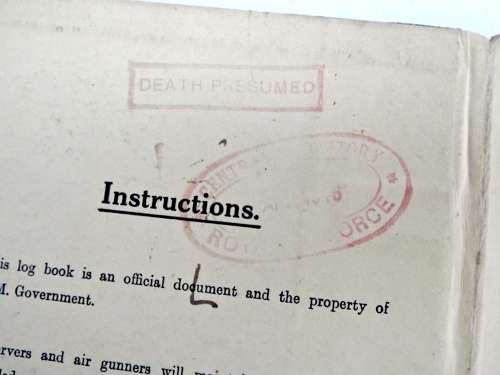 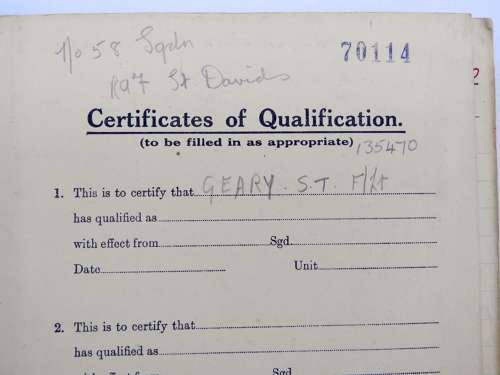 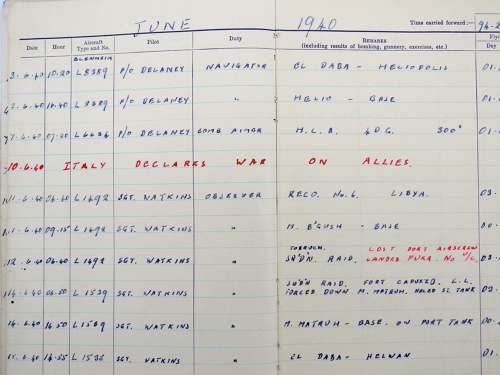 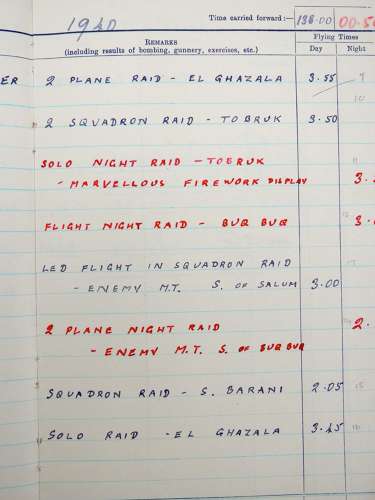 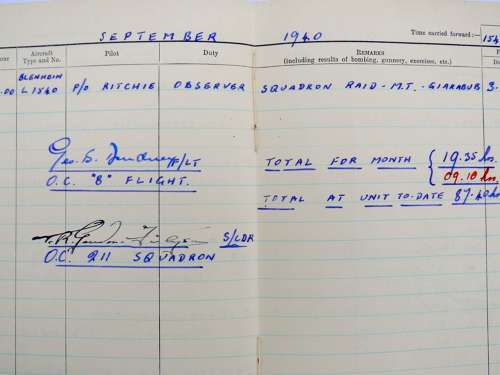 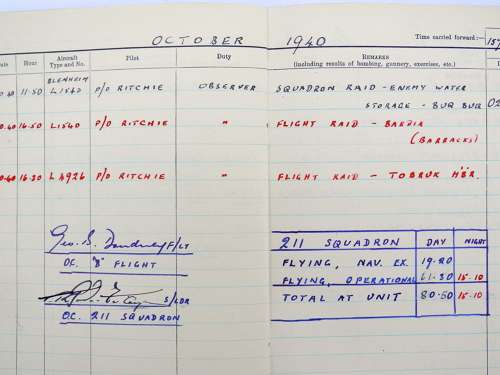 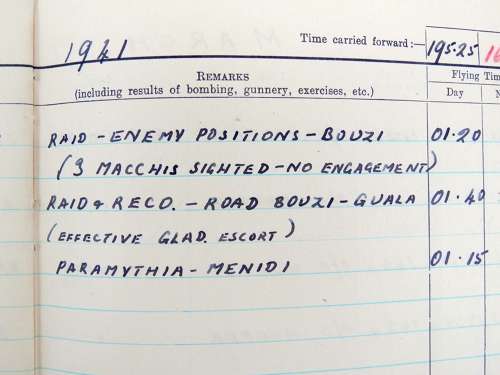 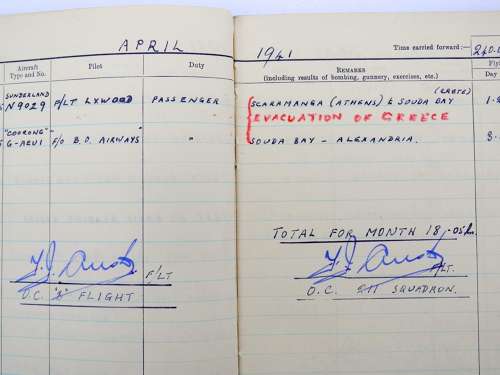 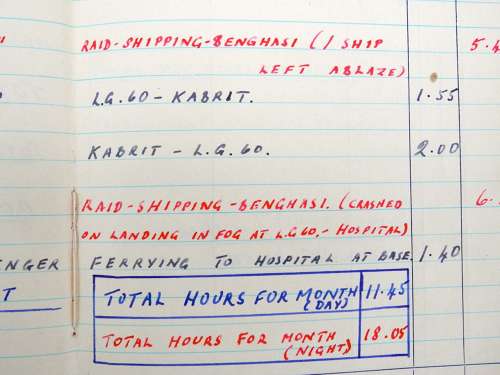 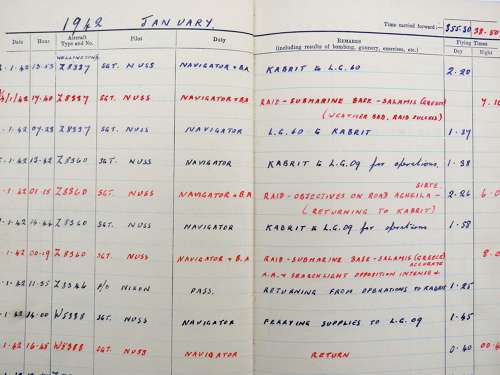 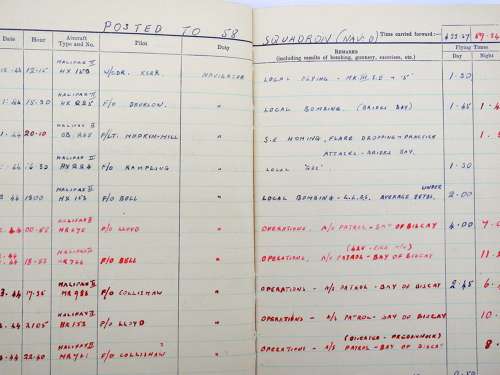 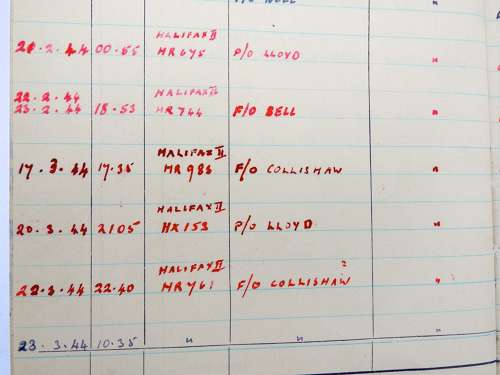 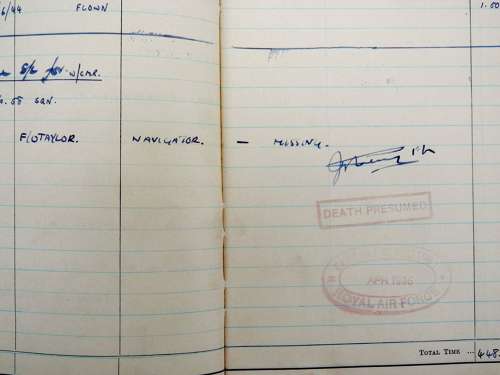 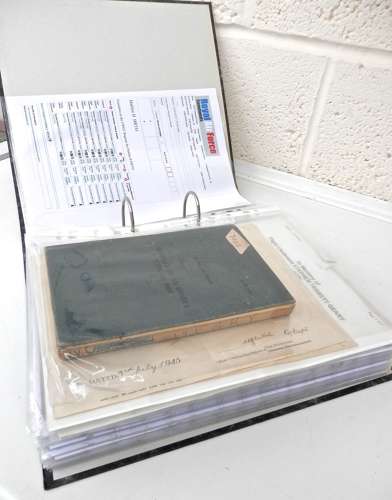 He was awarded the DFM on 15th May 1942, whilst flying with RAF 148 Squadron. His medal citation reads - This airman has participated in over 80 raids on targets in Lybia, Syria, Albania, and Greece, over 70 of the raids being in daylight. During an attack on shipping in Benghazi harbour, his bombs scored hits on a vessel which was set on fire. In spite of being involved in a serious accident in which other members of the aircrew were seriously injured. Flight Sergeant Geary's keenness for operational flying remains unabated. He has always shown great courage and is strongly recommended for the award of the Distinguished Flying Medal.

Anti-submarine/u-boat operation's on the evening of 1st/2nd May 1944, flying as navigator in Halifax HR741 as part of F/O. D.E. Taylor's crew. At 04.07 hrs in the Bay of Biscay, they sighted u-boat U-846 on the surface. They illuminated it using flares but before they could attack, the u boat opened fire with its 88mm deck gun. A direct hit was inflicted on the Halifax and it subsequently crashed into the sea, killing all of the crew. The operations record book states that - No message was received during the sortie and aircraft was presumed to have ditched. A nearby squadron aircraft on the same operation reported - sighting in patrol area number 4. Flares followed by flak and a dull red explosion at sea level. On reaching the area burning wreckage was seen with clouds of black smoke from oil or petrol. The burning wreckage was undoubtedly that of an aircraft, the framework being clearly seen.

His log book is about a quarter full with entries, the first and last pages being rubber stamped Death Presumed. Other pages have squadron officer signatures and rubber stamps and the log is quite well written. The cover has a Central Depository sticker for missing airmen. Included are his original air navigators certificate, staff navigator report, copies of London Gazette with DFM award, squadron roll of honour, CWGC page, copies of his 80 plus operations from the squadron operations books in a ring binder. Sadly, there are no medals with the log book.

An excellent log book to a very brave airman, in need of further research.