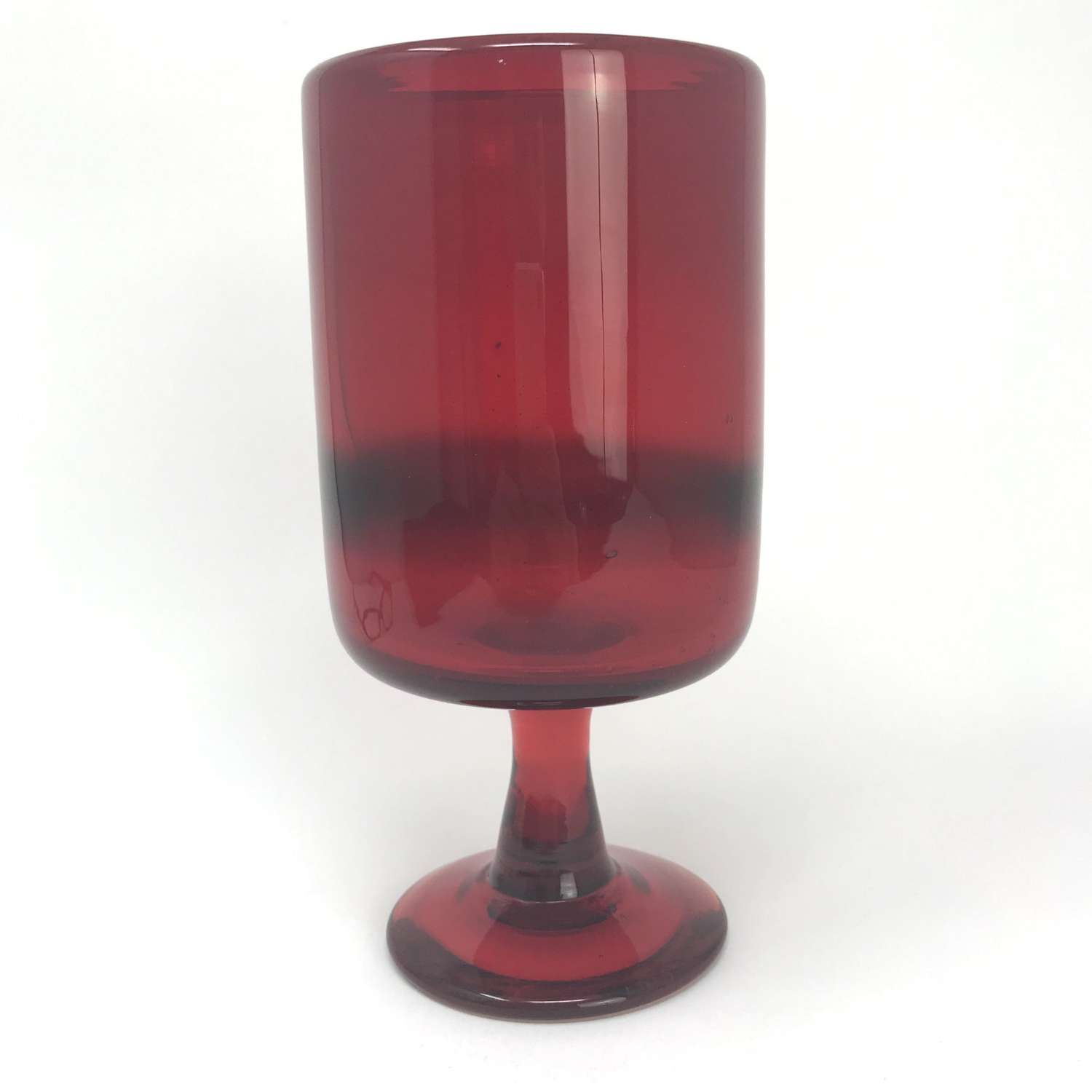 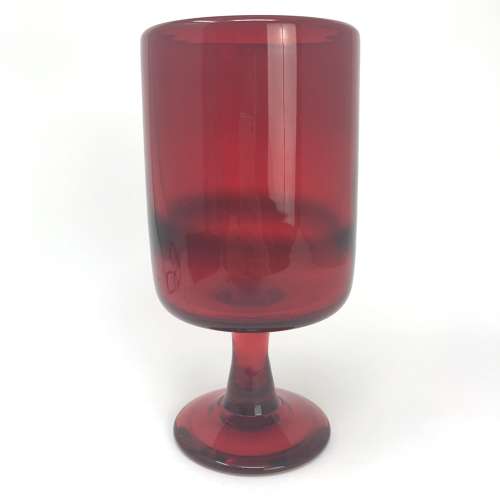 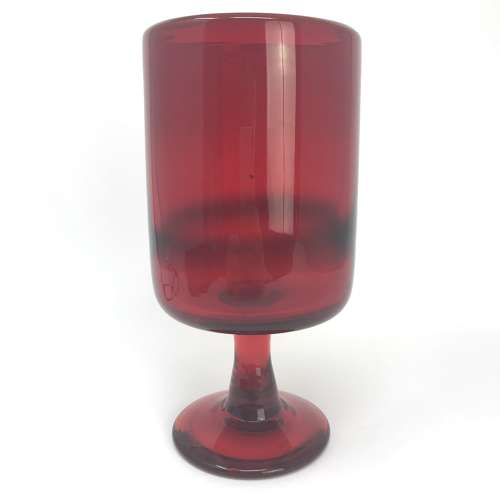 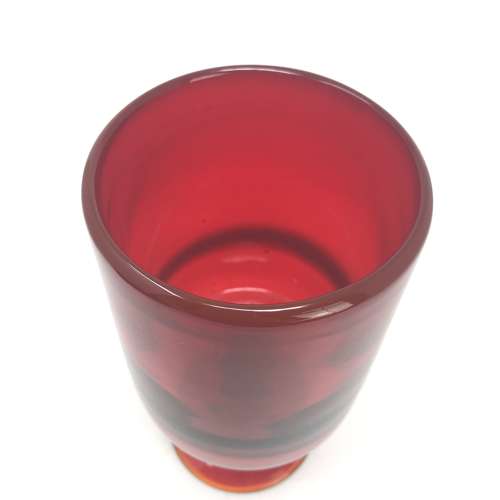 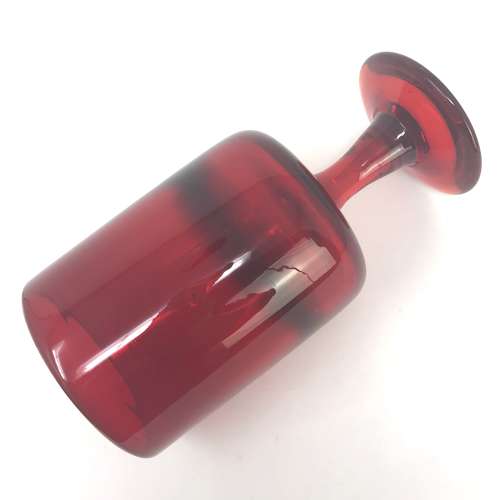 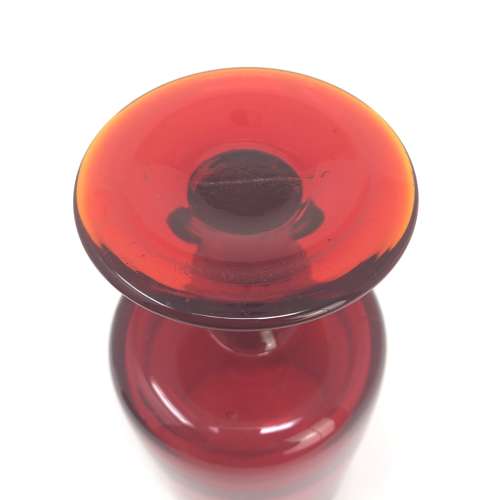 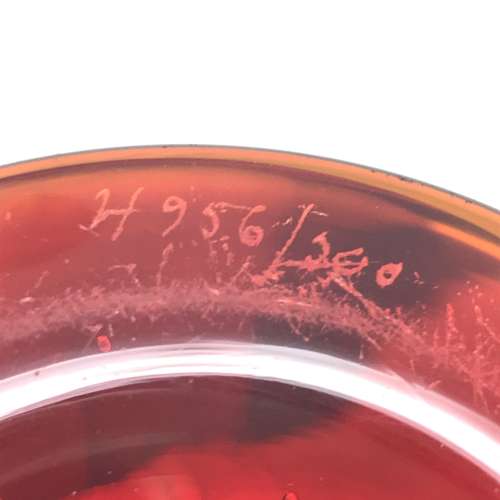 Erik Hoglund (1932-1998) was an artist and glass designer who began working at the Boda glass company in 1953. He was a pioneer in glass design and by the 1960s he had had a significant impact on Swedish glass helping to move it away from its serious formalism of the post-war year to a more rustic/primitivism with odd shapes, human motifs,  and sculptural designs. He stayed at Boda until 1973 before becoming a freelance designer with his own studio thereafter.  His work is collected worldwide.