A very nice quality Utility Design Panel side table in Oak, beech and veneered oak. The two cheeses stamp is underneath the top. The table is in good sturdy condition with a few veneer repairs to either side. The polish has been redone but does retain a few marks etc due to age.

The Utility Furniture Advisory Committee was set up in 1942 in order to assure that the available resources were used efficiently. It drew on expertise from Gordon Russell, Edwin Clinch, Herman Lebus and John Gloag. Among the committee's other members was Charles Jenkinson, a Leeds vicar and social reformer.

New furniture was rationed and was restricted to newlyweds and people who had been bombed, under the "Domestic Furniture (Control of Manufacture and Supply (No 2)) Order 1942" operative from 1 November 1942.

The same logo was used for utility furniture as for the utility clothing scheme: two capital 'C's and the figure 41, for "Controlled Commodity 1941" (which soon became known as "the two cheeses").

The committee produced approved designs that were published in the Utility Furniture Catalogue of 1943. The aim was to ensure the production of strong, well-designed furniture which made efficient use of timber. The Arts and Crafts movement influenced the designs, which were considered to be simplistic due to their lack of decoration (which was contrary to the popular taste of the immediate pre-war period). Furniture based on these designs was constructed by about 700 firms around the country, with quality varying between manufacturers.

The committee was reformed as the Utility Design Panel in 1943 with Gordon Russell as chairman. In 1946 the panel unveiled three new furniture ranges (Cotswold, Chiltern and Cockaigne), intending to display their post-war design ethos at the "Britain Can Make It" exhibition.

This information is curtesy of Wikipedia. 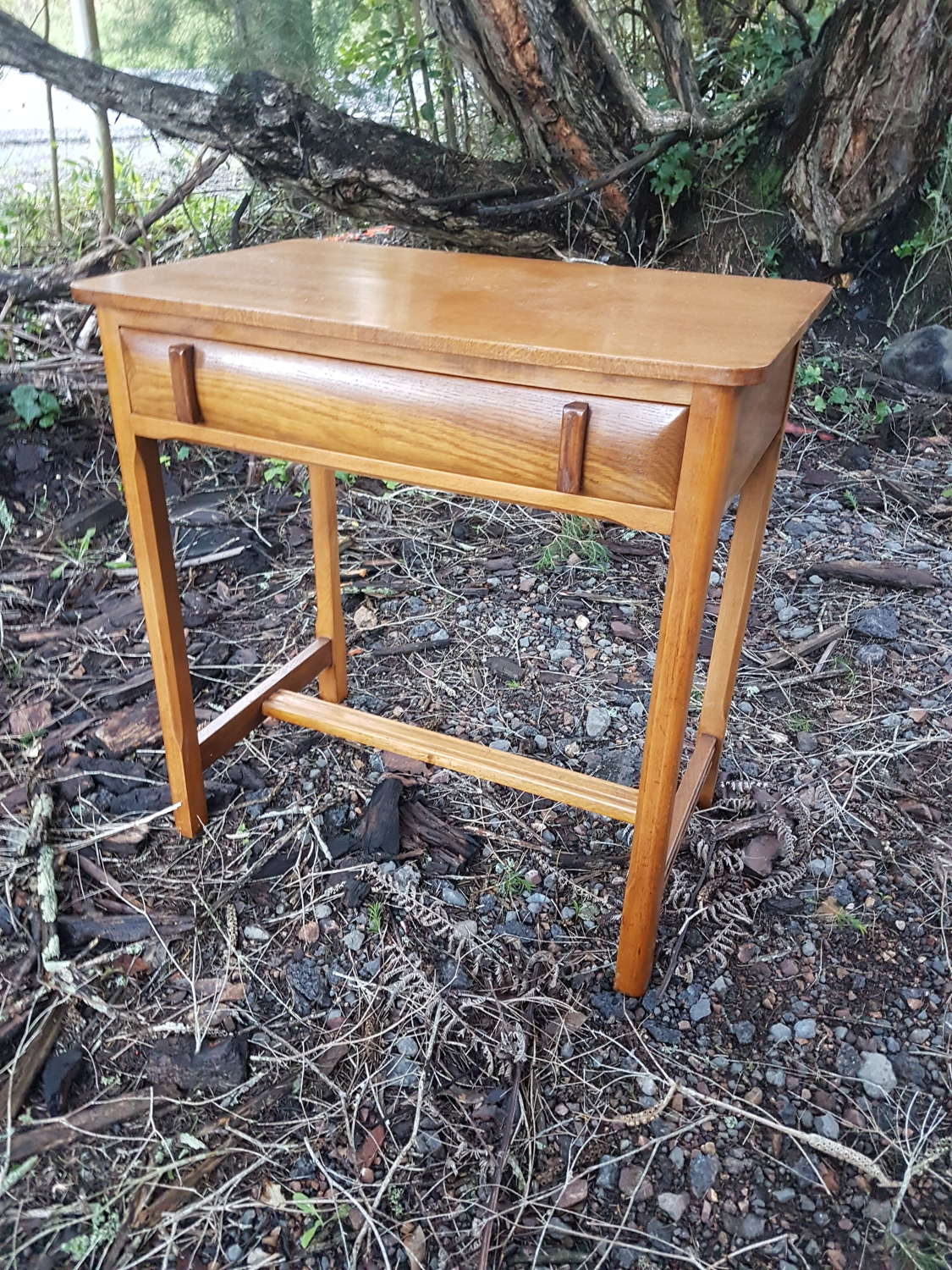 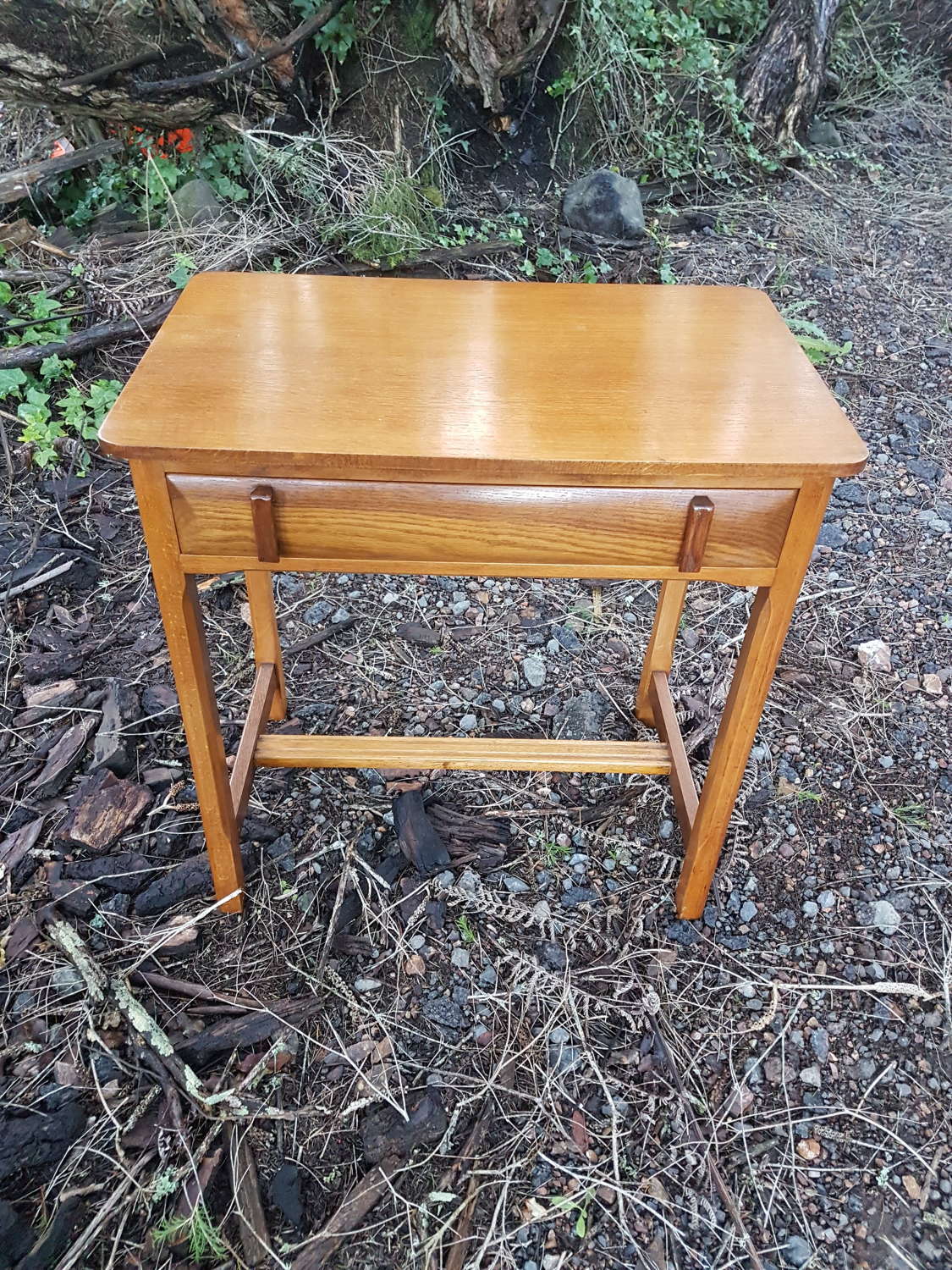 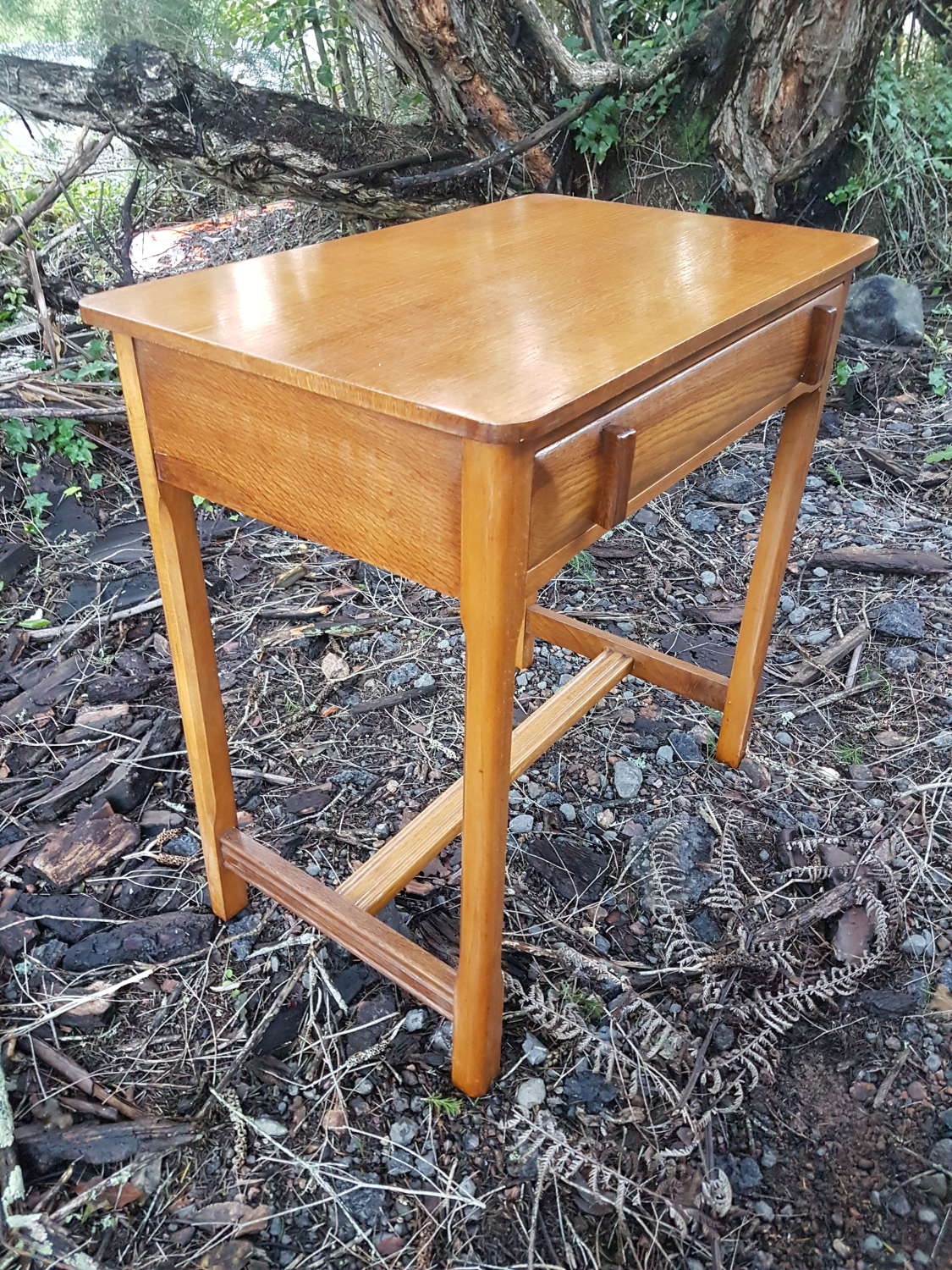 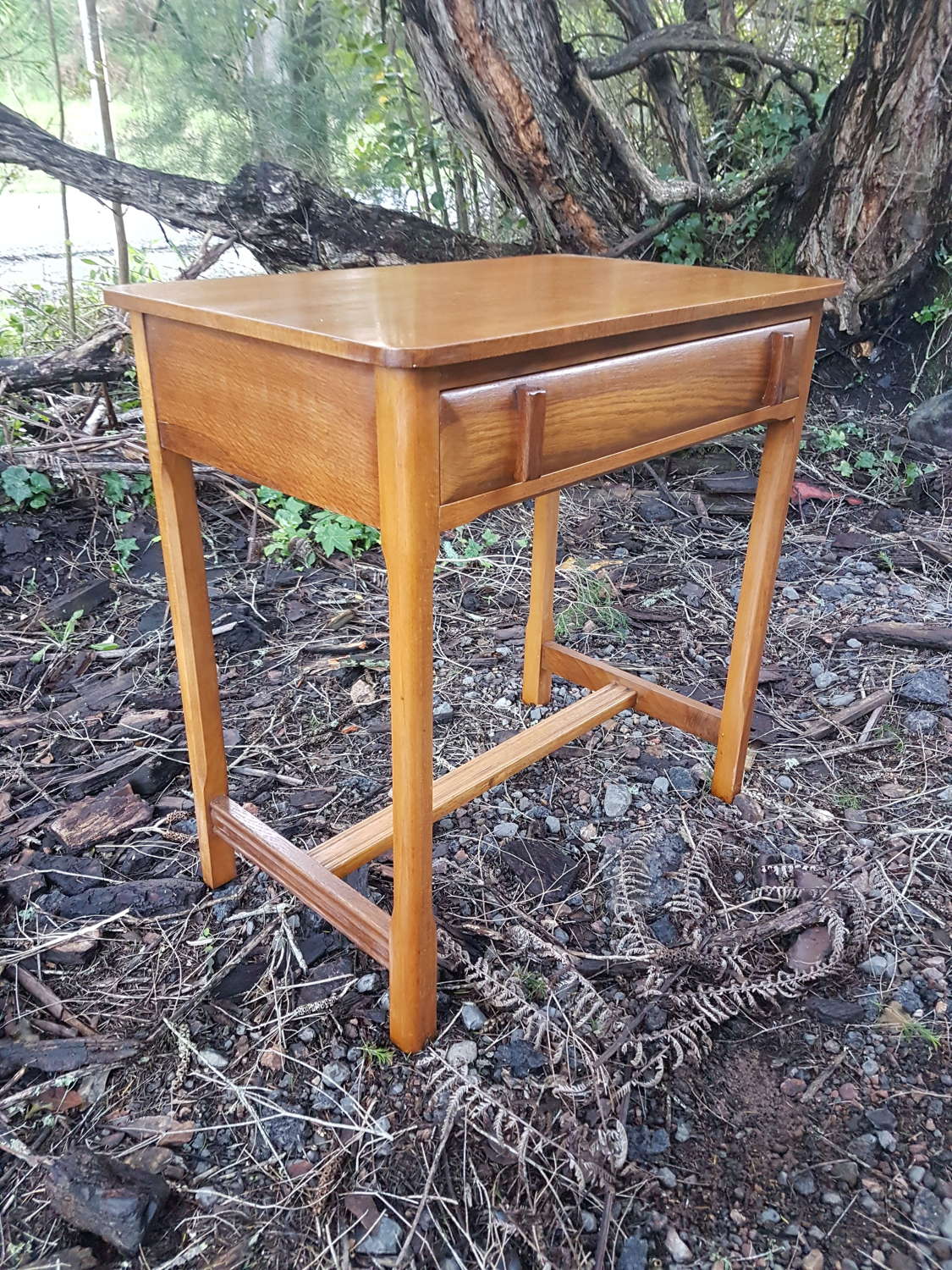 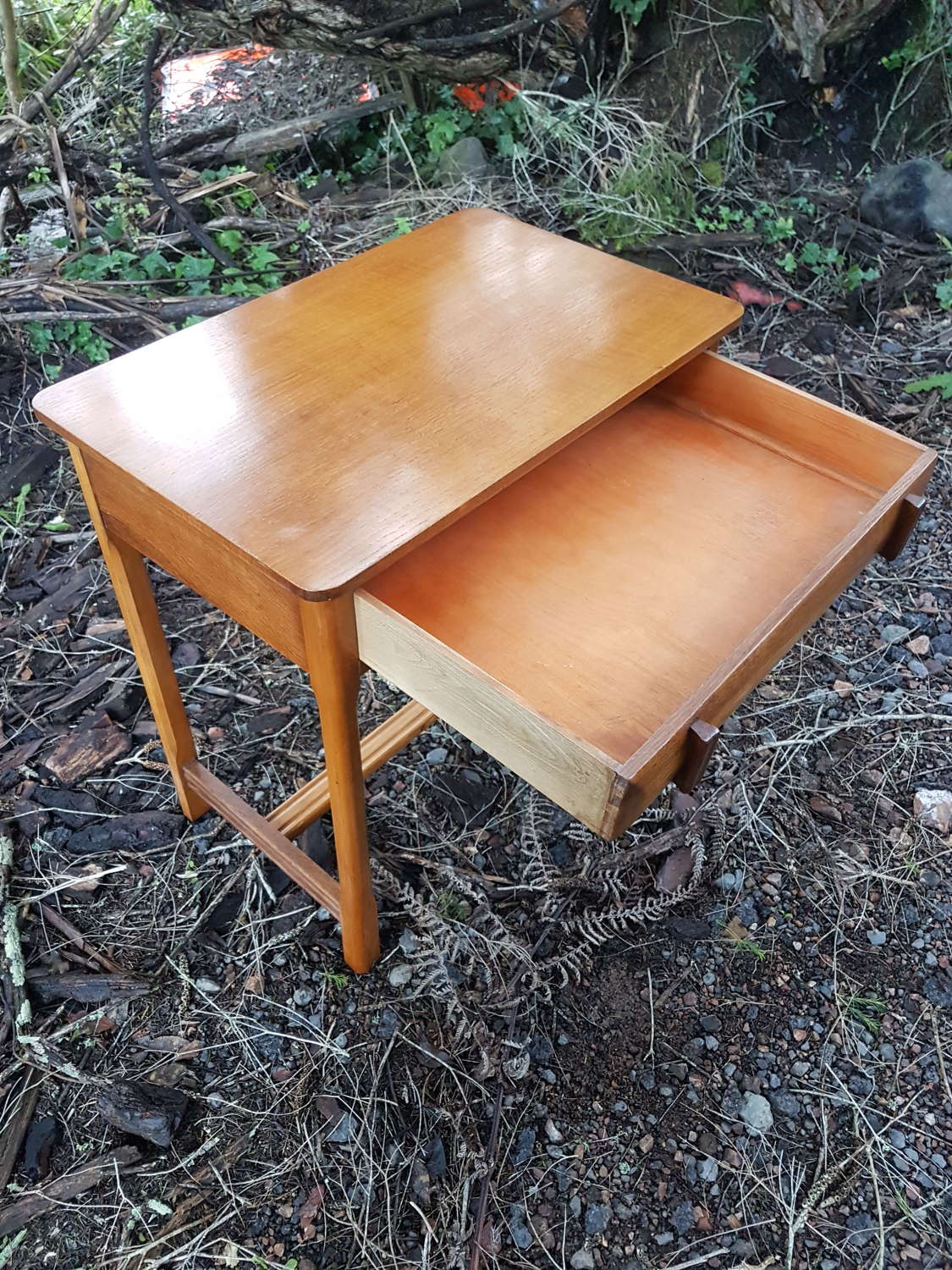 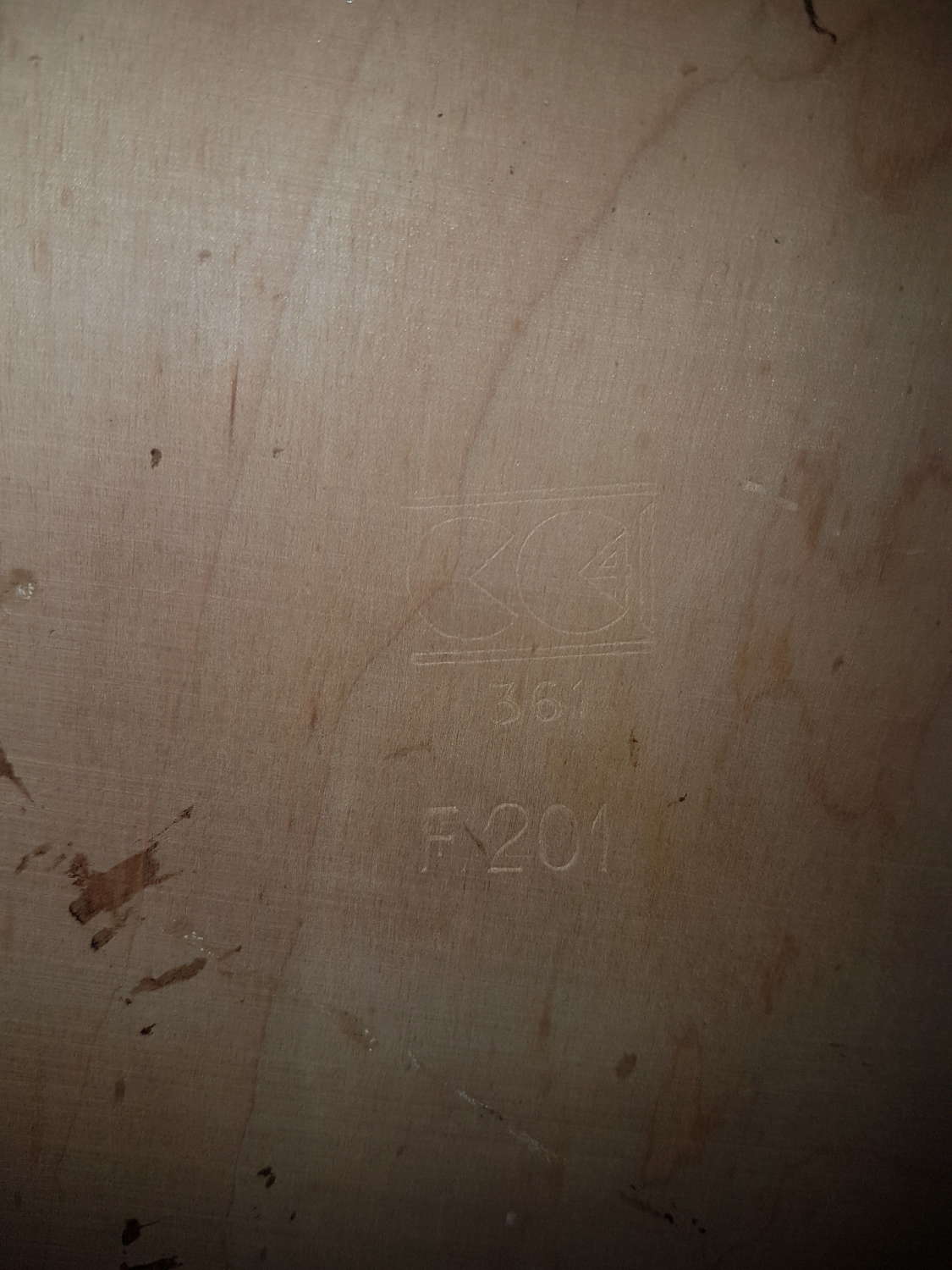