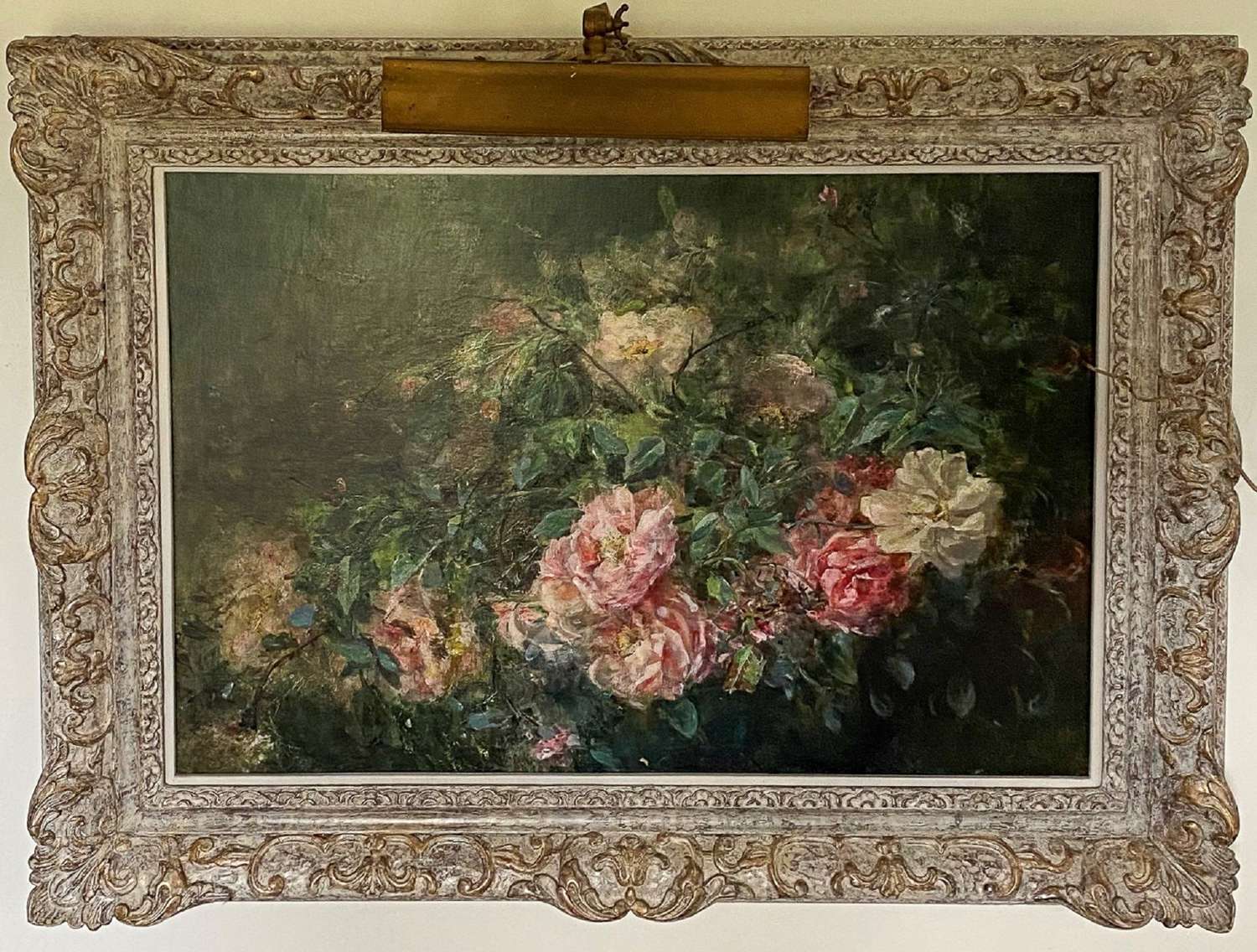 Lily Blatherwick was born in Richmond upon Thames and exhibited her works from 1877 at the Royal Academy. Her father, Charles Blatherwick, was a doctor and keen amateur watercolourist who had been involved in the establishment of the Royal Scottish Society of Painters in Watercolour.

In 1896 Blatherwick married the artist Archibald Standish Hartrick, who was the son of her fathers' second wife from her first marriage. The couple lived in Tresham in Gloustershire for ten years. There they redecorated the small village church, whilst both pursuing their artistic careers. They both had works shown at the Continental Gallery in 1901 and her painting Wintry Weather was included in the 1905 book Women Painters of the World. Blatherwick died in London, but was buried in the church graveyard in Tresham in 1934. She was included in 'Glasgow girls: women in art and design 1880-1920' by Jude Berkhauser and 'Glasgow Boys and Glasgow Girls exhibition brochures 1996-2012', published by Ewan Munday Fine Art. 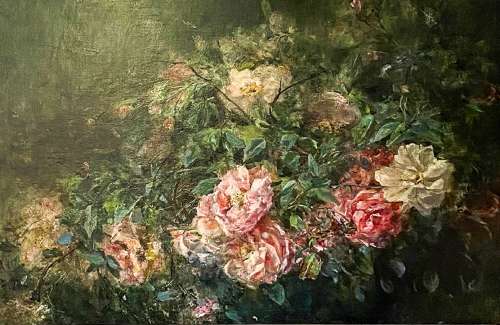