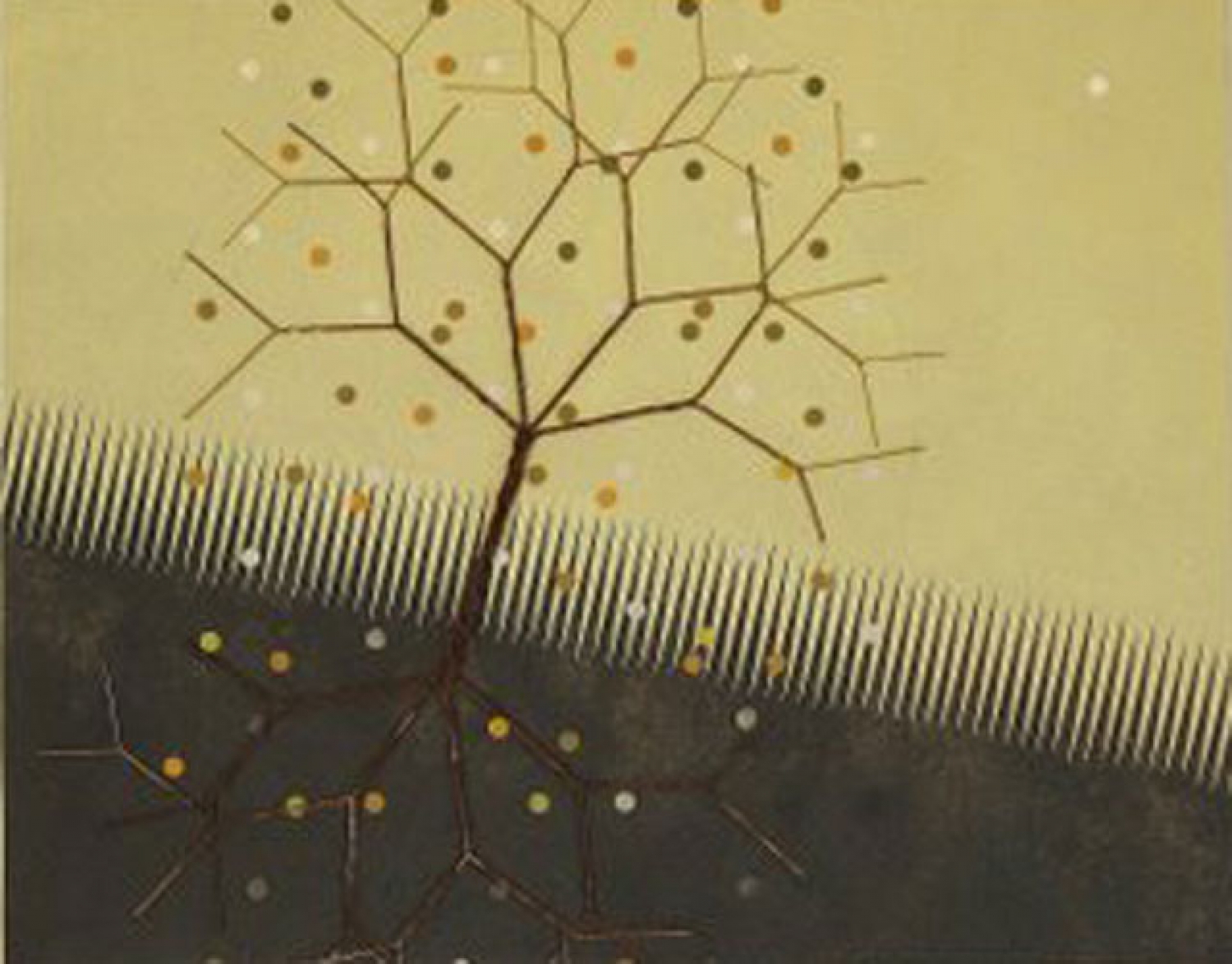 Born in 1959. An artist who studied at the University
of Reading. He has taken part in various group exhibitions,
including Art in Boxes, England & Co, 1992; The Courtauld
Institute, Biennial Exhibition, 1997–8; and 'La Beaute´, The French Government Millennium Exhibition, Avignon,
France, 2000. He was artist-in-residence at Goldsmiths’ College, 1985–6, and in 1987 had a solo show at the Oriel Gallery in North Wales. England & Co gave Bannon another one-man exhibition in 1994 of works in the Arte Povera tradition, "using simple or ‘poor’ materials to create works that are rich in their power to evoke associations or ideas’’,with further shows from 1996. Manchester Museum of Science and Technology holds a large thistledown coat by Bannon.