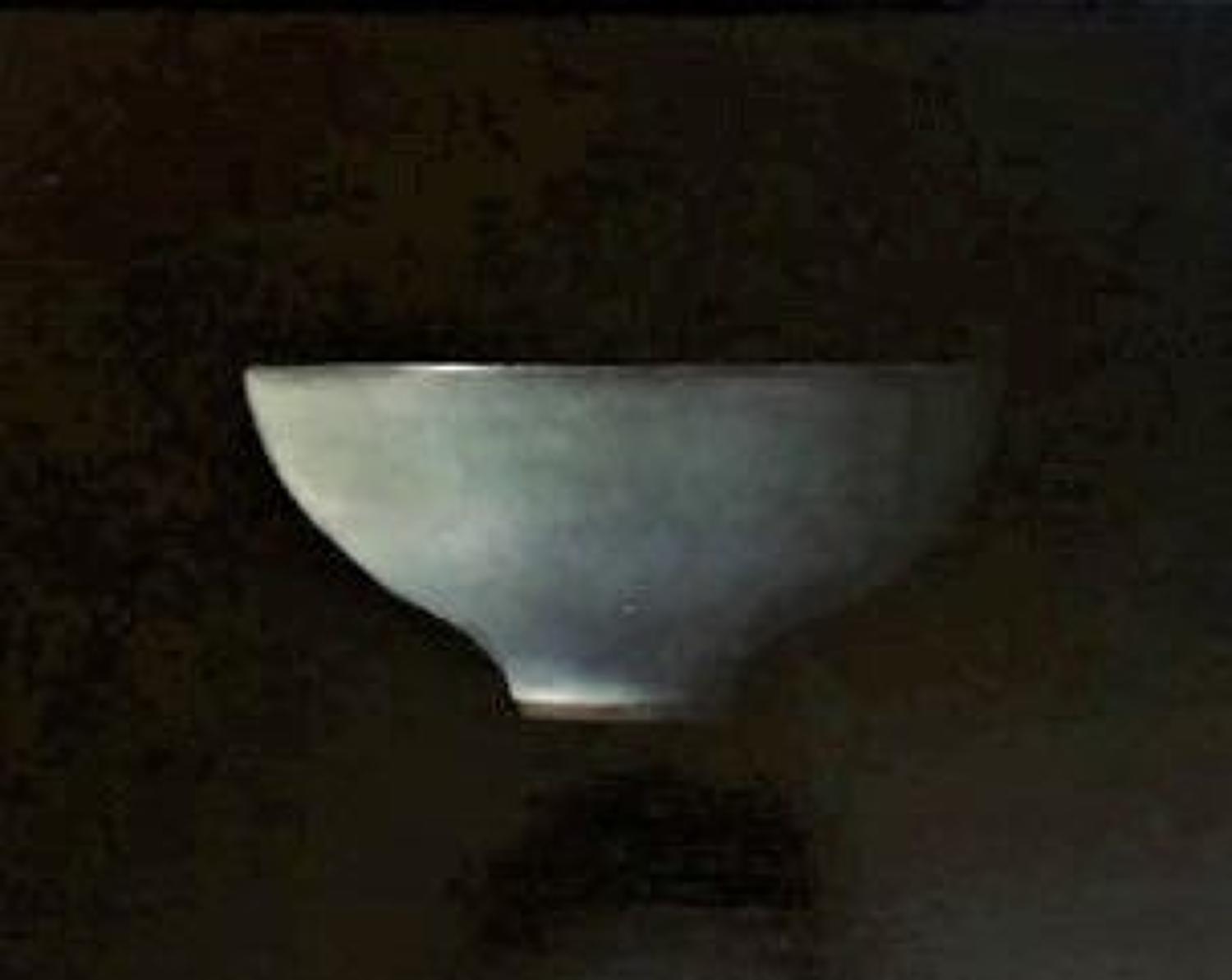 'Blue Bowl in the Distance'. 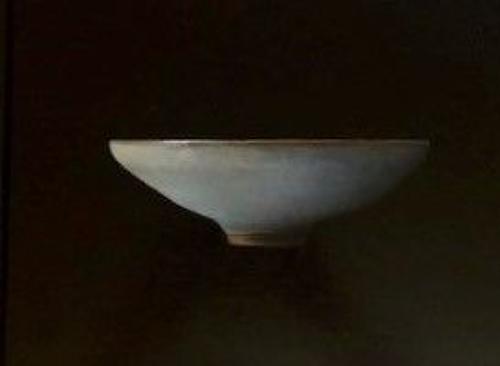 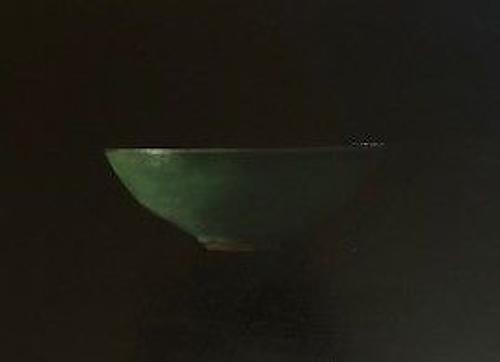 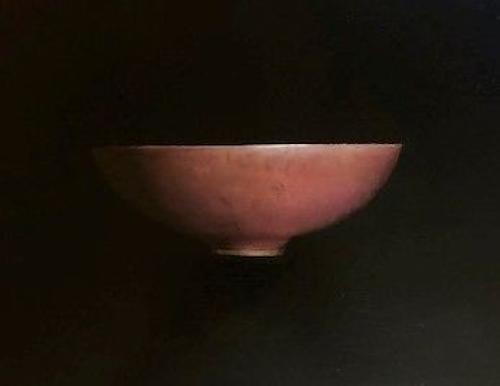