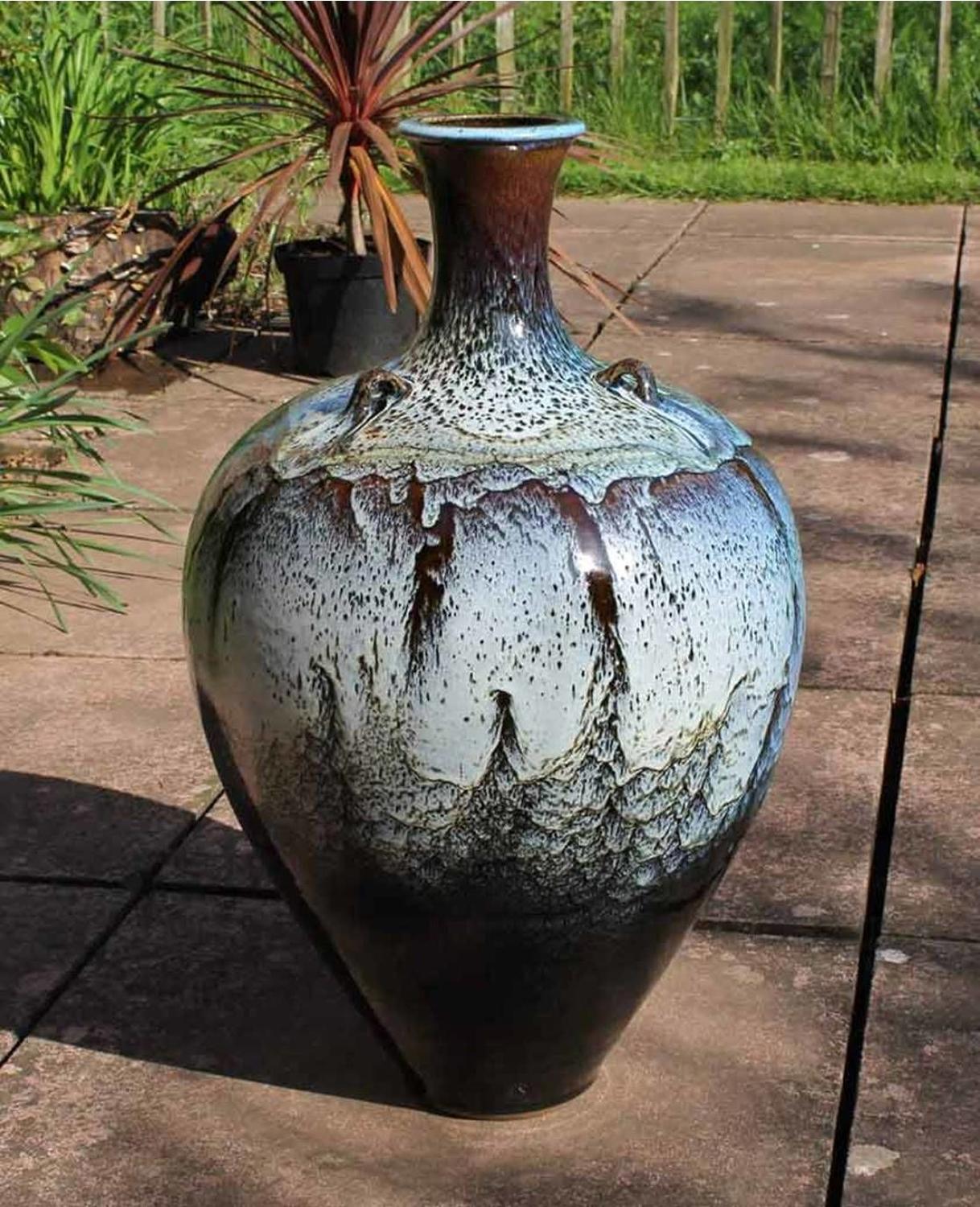 Peter Sparrey was born in 1967, Worcestershire, England.
He first discovered clay and the potters wheel at school, aged eleven. It was
this early introduction that triggered his ambition to become a potter.
Peter has been potting full-time since leaving school at sixteen. After serving
a three year apprenticeship as a production thrower at the Guernsey Pottery,
Channel Islands, he set up his first professional studio in 1987.
From 1996 to 1999 Peter was based for much of his time exhibiting, teaching
and kiln building in Kuwait, Middle East. Here he fronted a pioneering venture
sponsored by the British Council, The British School of Kuwait and British
Studio Arts, with the aim of establishing an ‘East meets West’ link with Kuwaiti
potters’.
From 2004 to 2012 Peter established a new studio in Normandy, France.
He has now returned to live in the UK with his wife and young family in rural
Herefordshire.
Peter produces finely thrown individual pieces of work using stoneware and
porcelain clay bodies, decorated with traditional high-fired Far Eastern glazes
including chun, tenmoku, celadon and copper red. 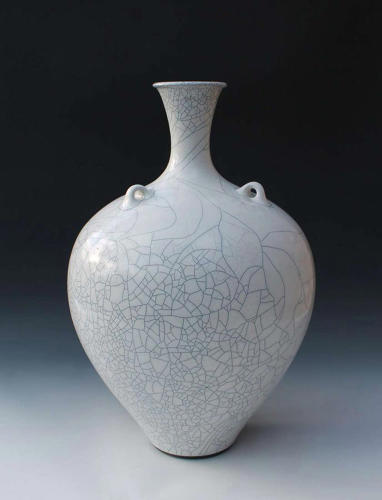 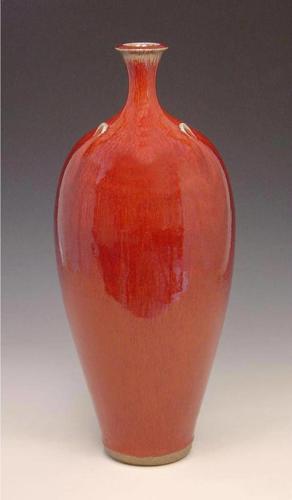 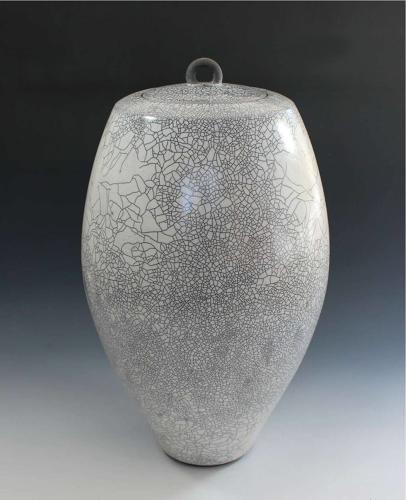 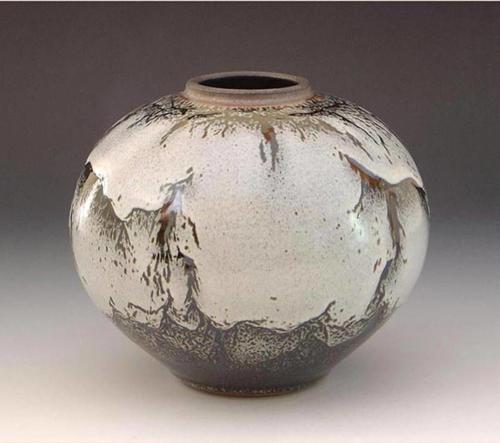 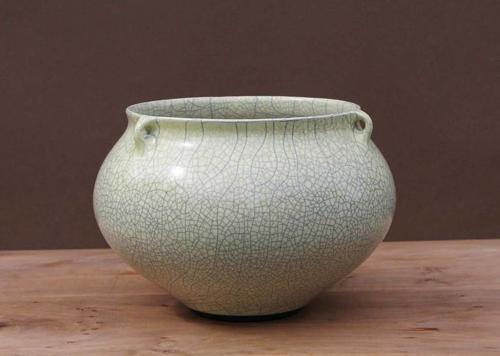 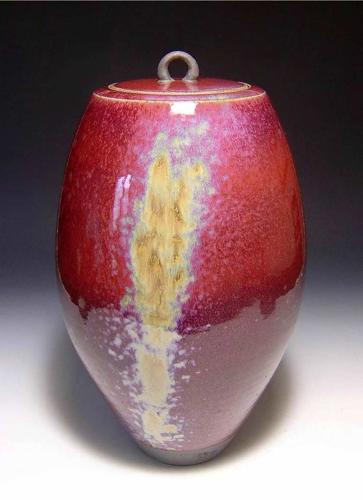