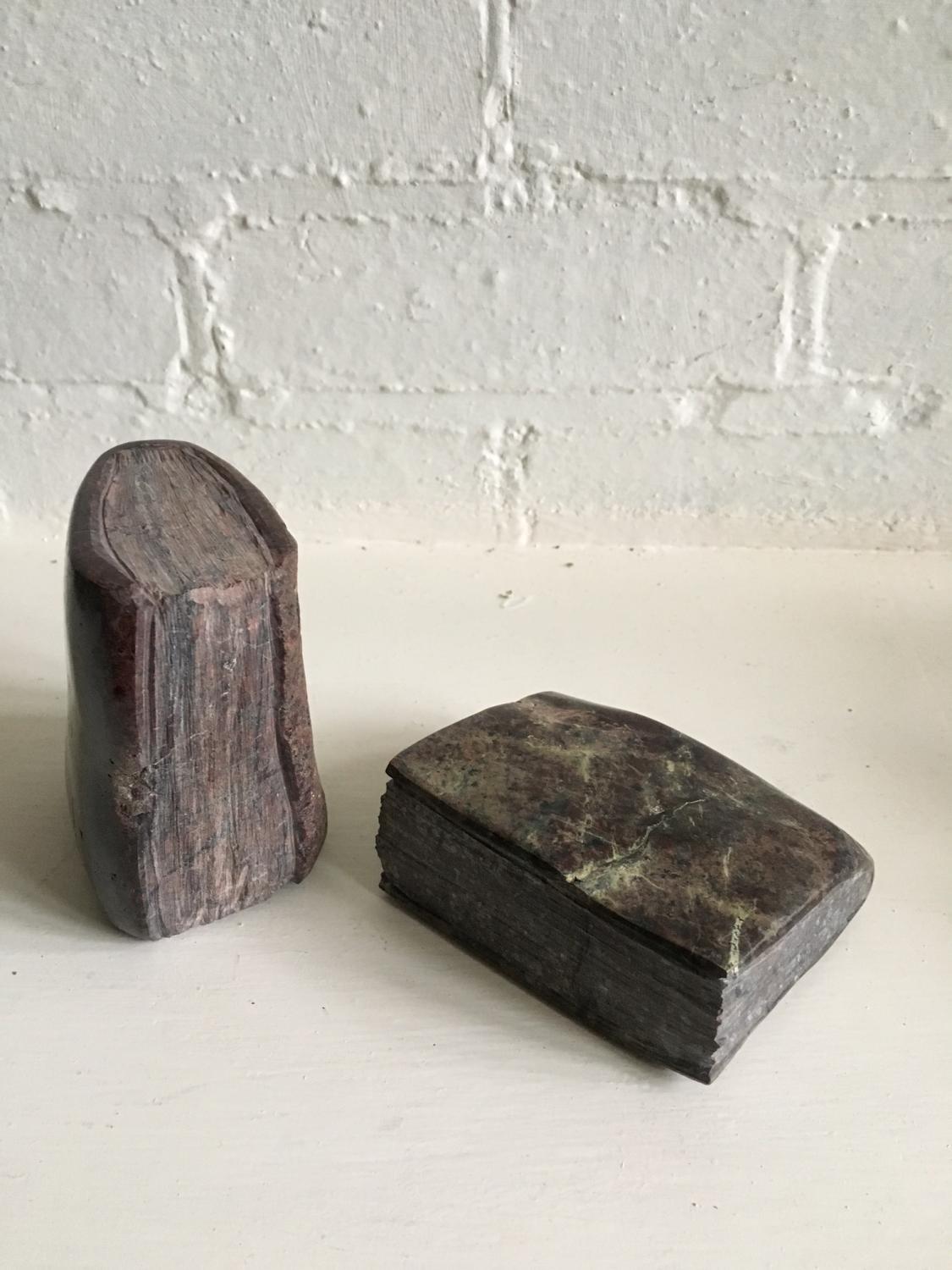 Sculpturing stone is a slow process of hammer and chisel and diamond cutting and polishing. Then hand polishing with wet and dry, up to ten grades to final finish. Its a balance of worked and unworked surfaces that allows the material presence its place, sometimes adding texture. My effort as sculptor is to express the stony feel of our landscape in simple forms. In stone from the local beaches of Cornwall we can easily see the writhing of the earth’s cooling crust under pressure. The Lizard Peninsula is one of few places where deeper mantle layers have been exposed on the surface, in the many varieties and colours of Serpentine rock. Cornish granite stretches from Bodmin to Lands End varying in colour and density. Gabbro and even the hard elvan can be worked to reveal the inner shine. 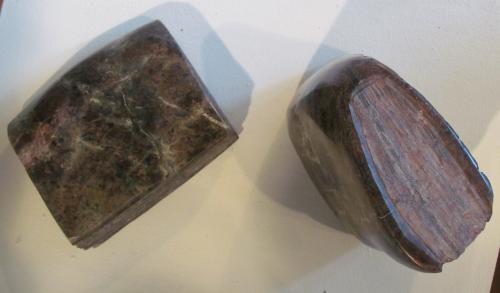